The impacts and results of urban transformation have been discussed as an important
issue in developing countries by different disciplines as political economy, urban design,
city planning and urban sociology. Urban transformation projects in Turkey are mainly
criticized since the main focus is about physical transformation. In this context, the aim
of the study is to determine what quality of space is produced by urban transformation
projects in Turkey. Urban transformation projects create a different scale, scope and
content of space that the environmental and structural quality generally raises with
respect to squatter settlements. Urban morphology deals with the spatial structure and
character of an urban area by examining its patterns and the process of its development.
Furthermore, it gives clues about the social space constructed in the physical space. Two
main transformation models have been implemented to solve the squatter problem in
Turkey as the large-scale redevelopment projects and the partial implementation plans.
In this study, via urban morphology and urban design analysis tool, the quality of spaces
created through urban transformation projects are investigated by analyzing and
comparing transformed areas in Turkey with an existing squatter settlement which is
Antakya, Bagriyanik district. 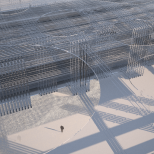 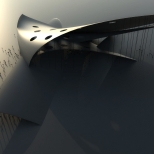 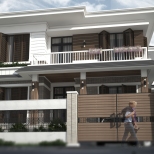 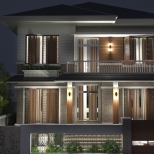 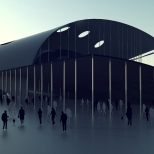 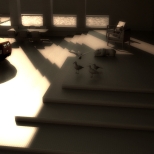 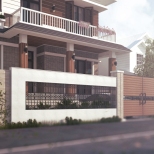 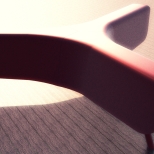 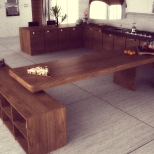 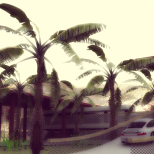 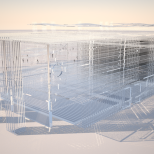 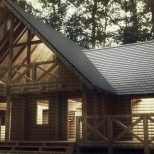